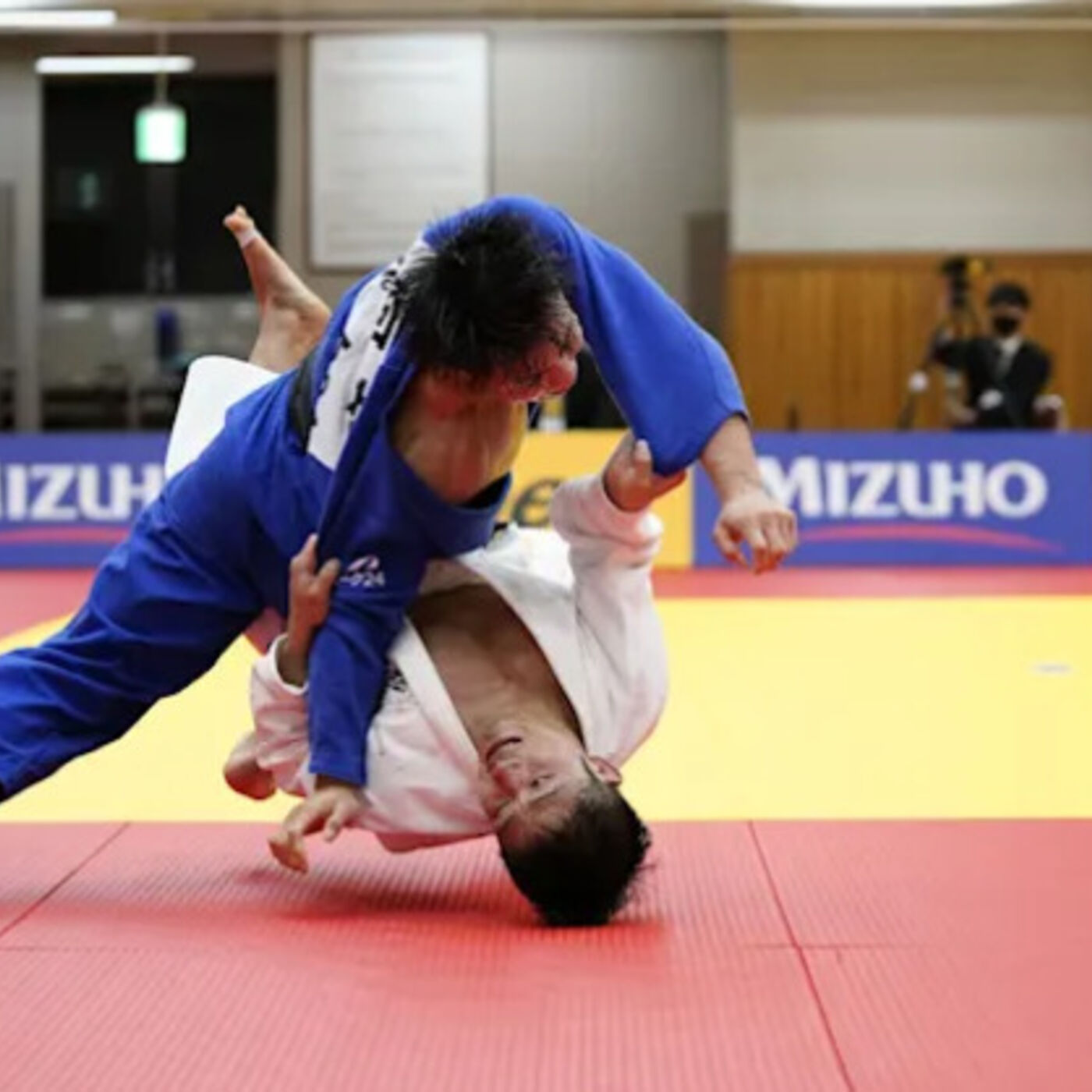 Joshiro Maruyama and Hifumi Abe faced each other in a winner take all match that would determine the 2021 Olympian for the men's 66kg division.   The Epic Battle took place in the main floor of the Kodokan in Tokyo Japan in front of a small crowd of coaches & media.
The Grand prize was a ticket represent Team Japan in 32nd Olympiad, to be held in Tokyo, next summer in 2021.  For the first time since 1964, Judo will return to its Olympic Birththplace the Nippon Budokan, and this weekend Hifumi Abe who the Japan times is calling the Marathon man,  sealed his spot on the most coveted Olympic teams on the planet. d today on Judocast we will discuss the Abe Maruyama super fight, and everything surrounding it! 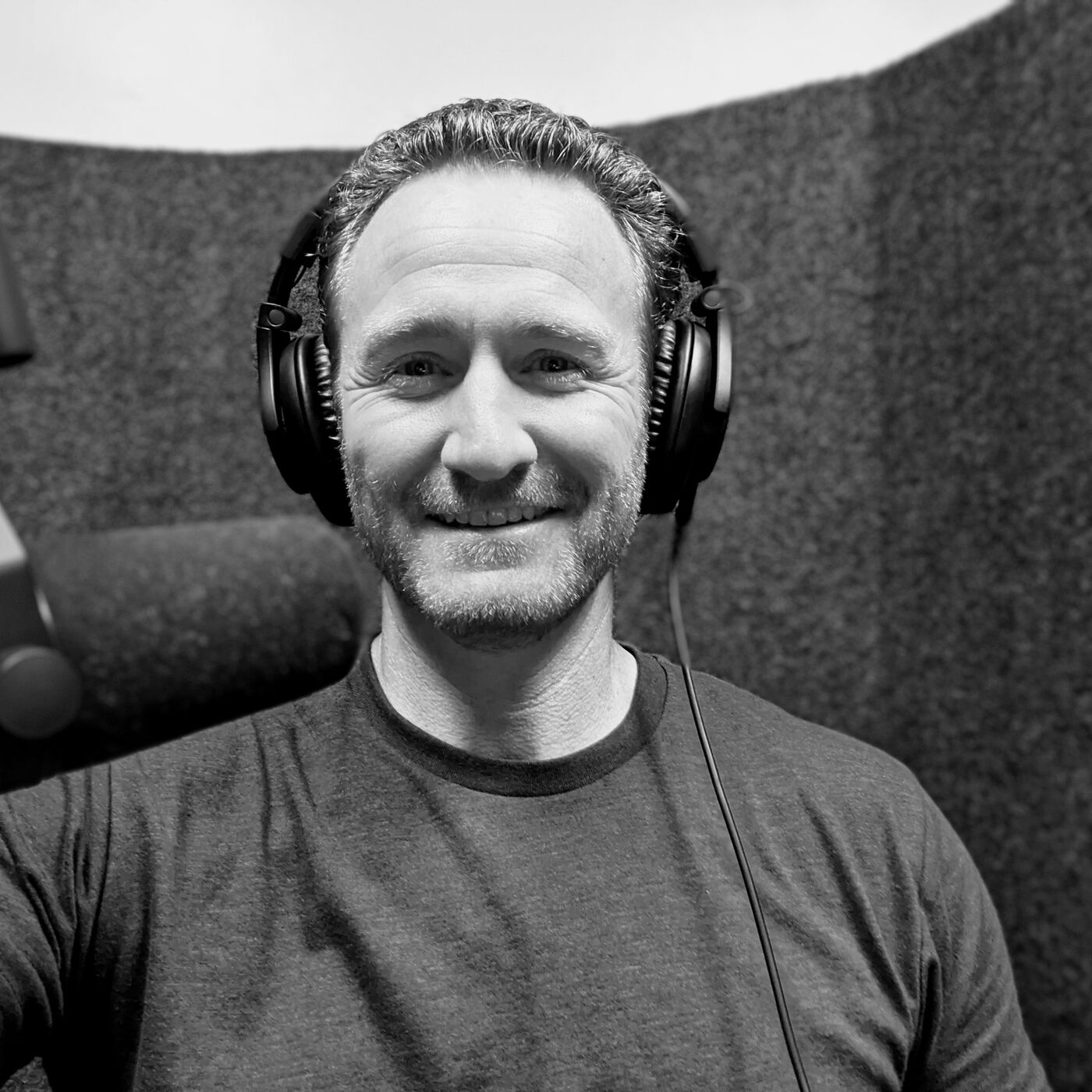 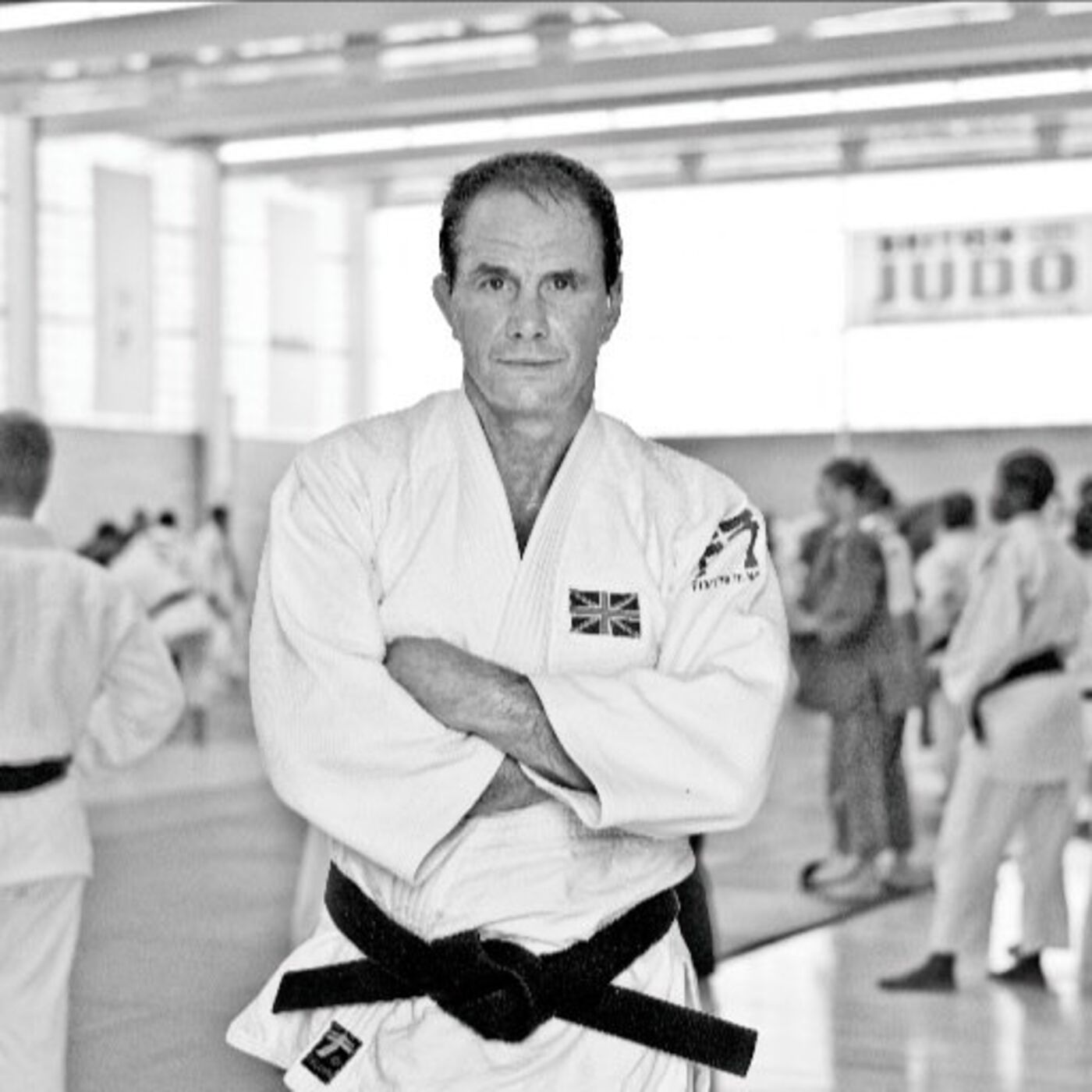 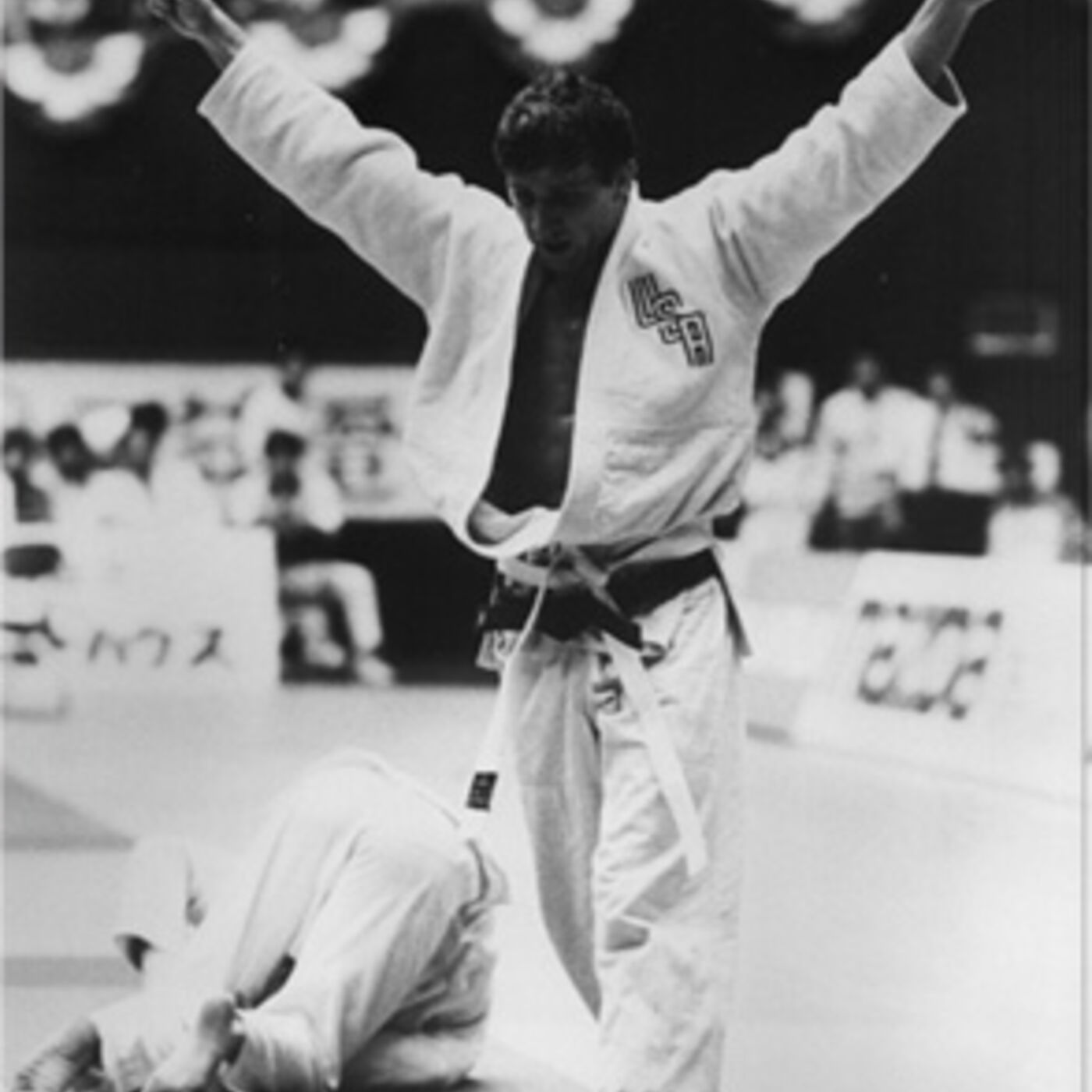